A question people ask us often is: what is the best time to visit Disneyland Paris? When is it quietest? When is the crowd the lowest? We can answer this to a certain extent, but to be honest ‘the low season’ no longer exists in Disneyland Paris.

Special seasons throughout the year

That is why Disneyland started a few years ago with the introduction of special ‘seasons’ that are completely focused on certain Disney characters and Disney franchises. Think for example of the ‘Frozen Celebration’ and ‘Marvel: season of Super Heroes‘.

A few years ago January for example was a kind of no-man’s-land, with nothing special to do in the park except the attractions and parades that were there anyway. This attracted hardly any people and it was so nice and quiet in January.

Disney must have noticed this and started certain seasons in January. In 2020 the Frozen Celebration season starts from January 11. This means that a lot of people want to attend the opening weekend. In addition, many Frozen fans will want to book their trip to Disneyland Paris in this season: they obviously don’t want to miss this!

Were January, February and March previously poorly visited and quiet months: not anymore…

>> Do you want to beat the crowd? Watch this video for tips and tricks!

The same applies to September, October and November. In previous years these were quiet months because it was between the summer and the Christmas season. Now there are several major events in September, such as RunDisney, the 100 character event and the beginning of Halloween. In October there are some Halloween evenings that attract many people and book their journey around these evenings. In November the Christmas season starts: another reason to visit the park for thousands of people.

Everything is relative. It has become busier in Disneyland Paris, but there are of course still quiet and busy days. The schedule below gives an indication of the low and the high seasons and days at Disneyland Paris. This crowd calendar gives a good idea of how many people you should share Disneyland Paris with when you go on vacation.

The crowd calendar below is an indication. Please check the events page of Disneyland Paris to check out opening weekends. During the opening of a new season crowds get huge.

When to book cheap

The crowd calendar also immediately shows what the prices are. A day on which many meses are expected is usually more expensive to book than a day that is considered ‘low’. We use this calendar when we use our ‘hotel only’. make a booking with the Disneyland Paris hotel reservation line. We can then immediately ask for a specific date and it usually comes out very well for us. Another tip: book on time. The more rooms available in a hotel, the cheaper your Disney vacation will be.

More tips and tricks on how to save money on your Disneyland Paris vacation? Watch our video and learn all our tricks

Disneyland Paris crowds in April, May and June

The crowds at Disneyland Paris in April, May and June hardly vary. During these months you have to take into account high crowds due to the different school holidays spread throughout Europe. If schools in the Netherlands do not have a vacation, then children in Spain may have. The same applies to England and Germany.

It is therefore advisable to google for school holidays in Europe in the period that you plan to go. Try to book around weekends and school holidays as much as possible. If you succeed, you can expect a medium crowd level. If you have booked in the middle of a vacation, count on a high crowd level and long queues. 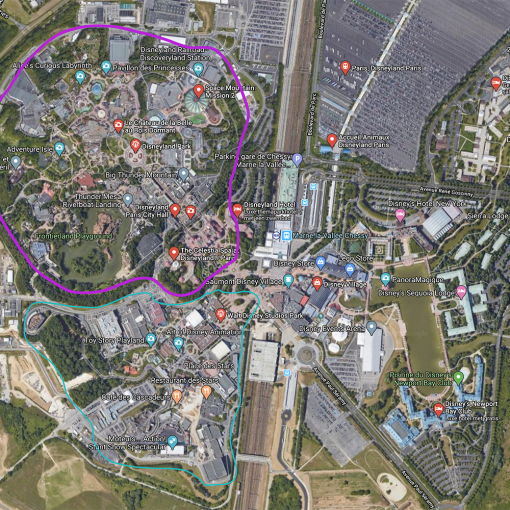 Can you walk from Disneyland Park to Walt Disney Studios without leaving the parks? No, unfortunately that is not possible. You always […] 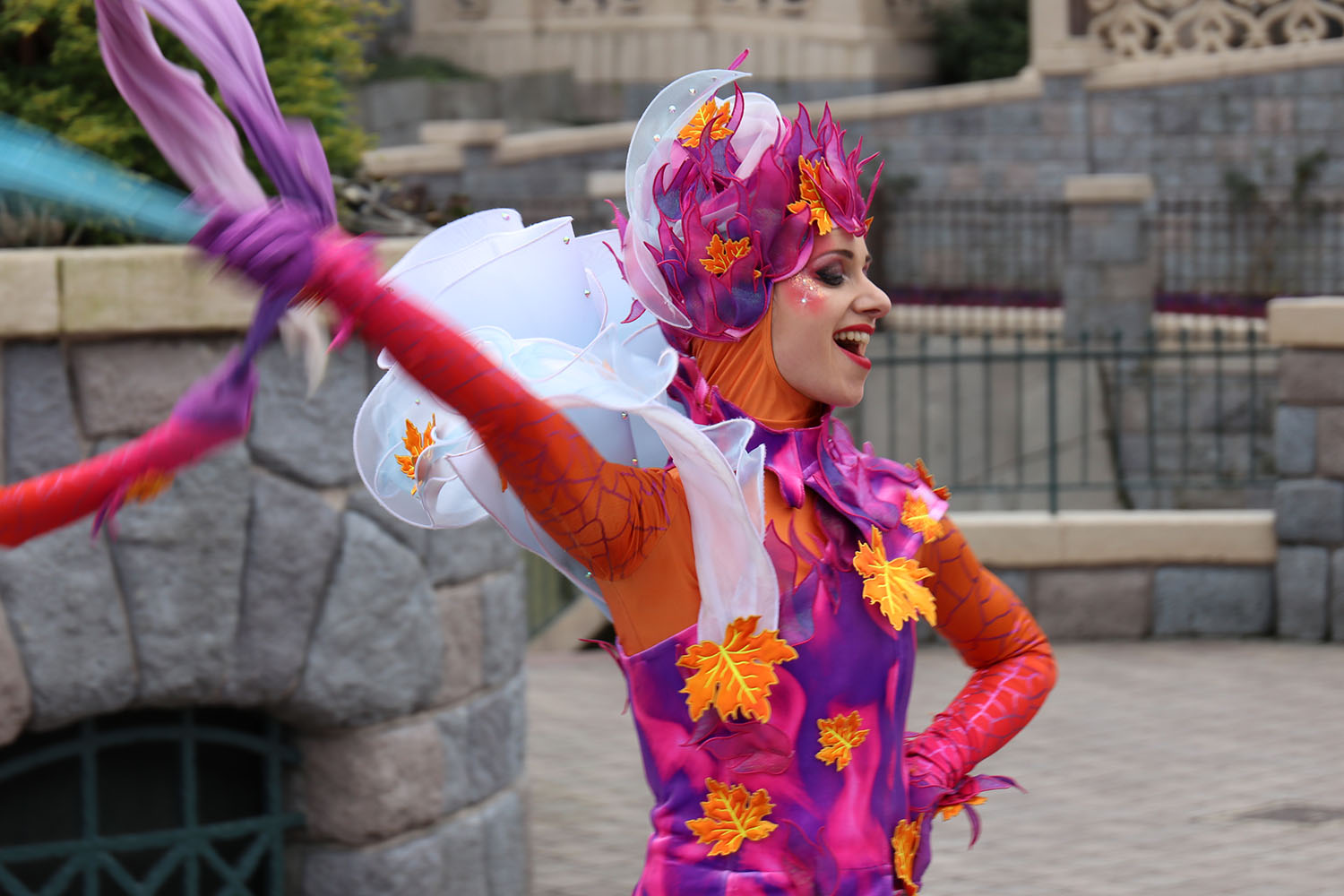